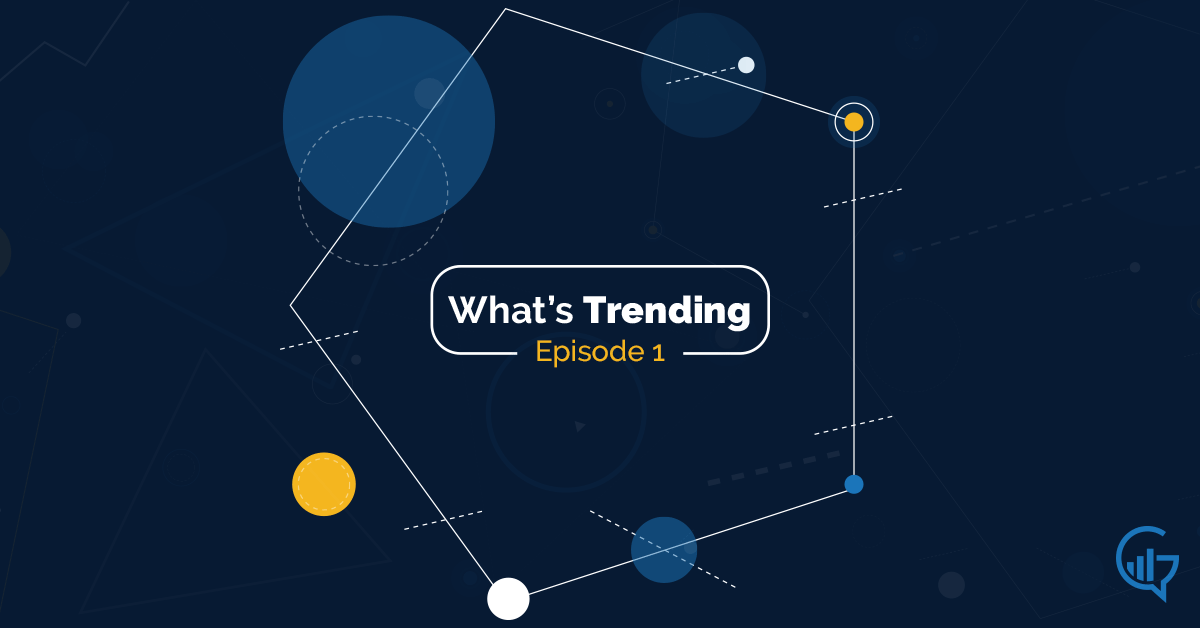 Digital marketing is constantly changing, and it can sometimes feel like you’re playing catch up to every single marketing change in the digital world. We like to think of ourselves as early but smart adopters, eager to find new marketing techniques and try out new cool tools, after all, we are a digital marketing agency, what good would it be if we were always behind?

As part of a new blogging series, we are launching a range of small blogs designed to help you, the ambitious marketer, on how to take advantage of the latest digital trends and implement them into your business. Here’s a recap on how September affected this digital marketing agency in Malta.

Give us your email address and we’ll email you the white paper right away.

Who knew, another major Google change is coming our way, this time in the form of search ads on Google maps. Described as “ the next generation” of local search ads, Google has proudly launched their new search ads service in which Google can literally lead people to your business location.

First things first, how exactly are search ads changing on Google maps? Well for starters, local search ads will now attach a maximum of two adverts on your search results. You can call and get directions directly to restaurants and locations who have paid to appear on Google maps.

Secondly, how has Google’s maps latest change affected this digital marketing agency in Malta? Well, positively that’s for sure. Of course, with only two advert spots available on Google maps, things can get pretty competitive. The cost of Google maps search ads will be similar to Google AdWords’ PPC campaign. They are based on Cost-Per-Click which varies on a range of factors including location and directions.

You can read our full blog on ‘Everything you need to know about the new Google Maps search ads’ here.

A strategic marketing approach focused on creating and distributing valuable, relevant, and consistent content to attract and retain a clearly-defined audience. 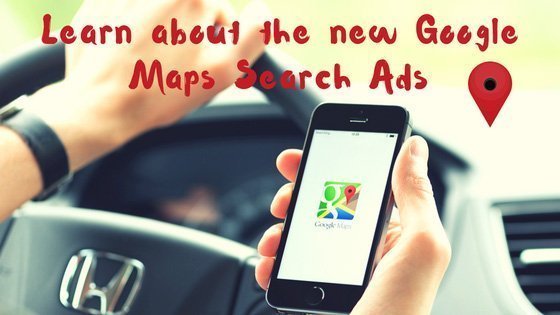 Instagram has over 500 million active users and brands are only slowly starting to recognise the social media platforms full marketing potential. Being a digital marketing agency, we love everything about Instagram. That being said, as we are a digital marketing agency, it’s also clear for us to see that the brands getting the most out of Instagram are the ones who are clever about what content they post and when they post.

Instagram recently launched its new set of business tools, a marketers dream if you like. From our own research through Instagram’s marketing feature, here’s what we learnt.

When it comes to Instagram, you need to post content consistently. The best way to grow your Instagram followers is always organically. Change it up ever so slightly from time to time. See what type of content your followers respond too. One example of content that seems to be in-demand right now on the social media platform is sharing user generated content. Of course, accompanying each of your Instagram posts should be a range of optimised hashtags. Use relevant hashtags or if you’re feeling brave, create a hashtag of your own.

You can read our full list on ‘How to grow your Instagram followers with 6 easy and proven tactics’ here.

Having moved from a marketing tactic to a business model, it’s now time to invest in content marketing

Let’s face it, video marketing is one of the most in-demand marketing techniques around. Your customers are already watching a tonne of videos online. In 2015, Facebook surpassed 8 billion daily video views and it’s easy to see why. Whilst it’s easy to understand just why Facebook video is succeeding, not many companies understand exactly how to appropriately incorporate Facebook video in their social media marketing strategy.

Of course, this digital marketing agency made it a point to understand exactly how to take advantage of Facebook video. We scoured the hidden corners of the internet till we fully understood how to utilise Facebook video. We translated our findings into a couple of simple steps for you to follow.

For those of you looking to upload your company video onto Facebook read our full blog on how to get started with Facebook video. 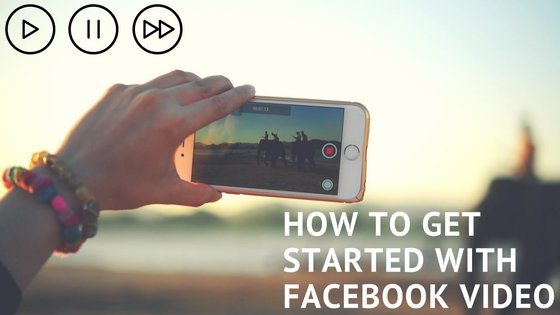 Just like many other digital marketing agencies, we sat behind our computers until we found the most influential type of content. We narrowed our search down to 6 types of content that your social media absolutely needs.

Topping our list of “must have” content to go in your social media marketing strategy is user generated content. Nothing quite gets engagement like a post that hasn’t been directly made by a brand. Another piece of content popular amongst digital marketers are Infographics. What better and quick way to learn about a topic than through an Infographic? 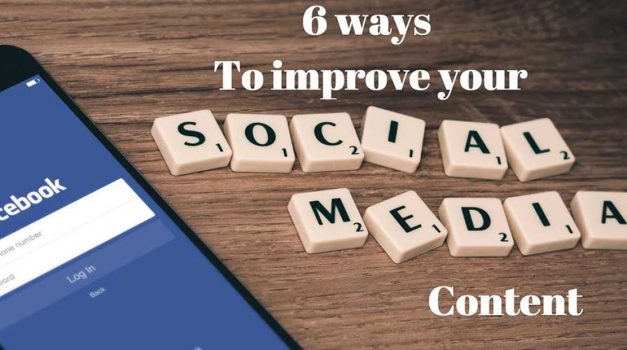 Hashtags aren’t a new trend, far from it. That being said, it’s incredible how many businesses are still using hashtags across all social media platforms in the same manner. Hashtags are an effective digital marketing tool when used correctly. The key to that past sentence is “when used correctly”. There are social media marketing rules that need to be taken into consideration when using hashtags.

On to the next social media platform, Facebook.
Everyone has their own opinion on Facebook hashtags, but as a digital marketing agency, we generally tend to stay away from them.

Finally, there’s Instagram, another gem when it comes to social media hashtags.
Did you know that interactions are highest in Instagram posts with 11+ hashtags?
That doesn’t mean you should go hashtag crazy. Instead, add relevant Instagram hashtags to your pieces of content to make sure they are seen with those who share similar interests.

Want to find out more about hashtags in social media marketing? Read our full blog on how hashtags can improve your social media engagement.