How hashtags can improve your social media engagement 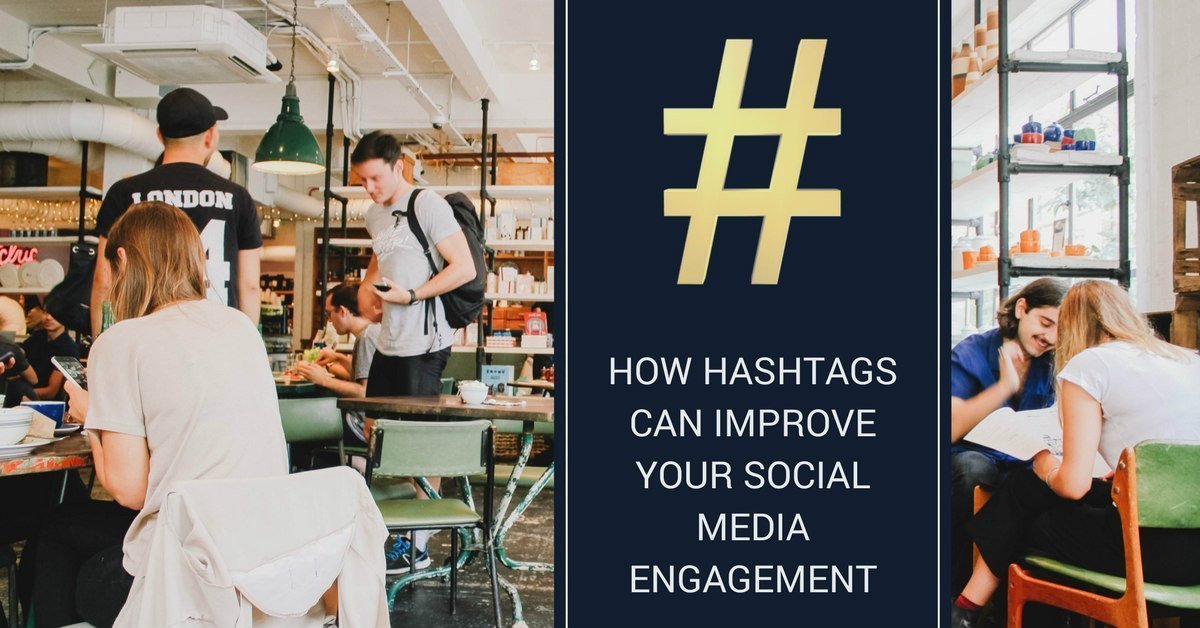 If you happen to be on social media and do not know what a hashtag is, then it is pretty clear that something is drastically wrong. This social media phenomenon has significantly reshaped the marketing industry in so many ways that even though one might know what it is, they might not actually know how to use it.  If you want to learn more about hashtags and how to use them to further enhance your business, then you’ve come to the right place.

Give us your email address and we’ll email you the white paper right away. 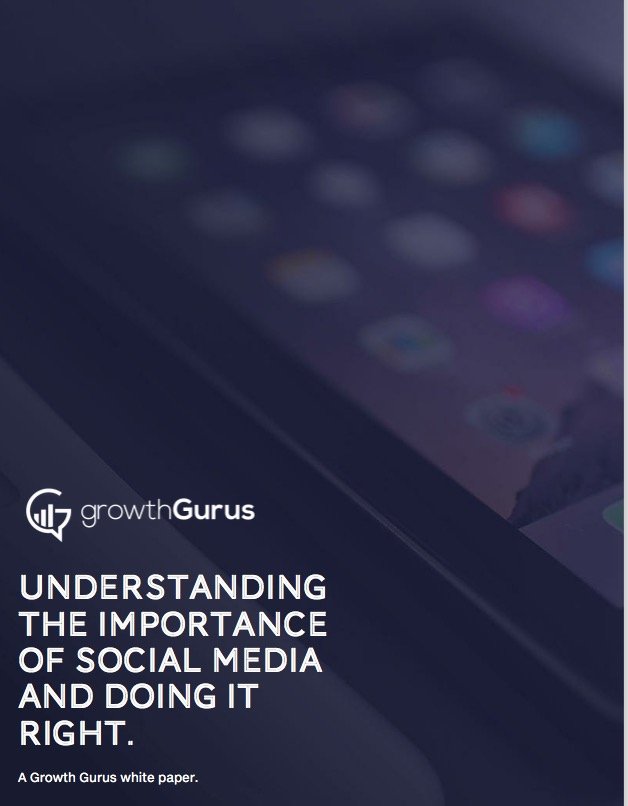 What is a hashtag?

The # symbol, followed by a keyword, is used for categorisation on social media including Twitter, Facebook, Google+, Instagram, Vine and Pinterest. A keyword preceded by a hashtag makes your own content both searchable and linkable and allows you to find relevant content from other people and businesses. While hashtags on all social networks have the same fundamental purpose of content tagging and discovery, its use still varies by network.

Hashtags can be an effective digital marketing tool when used correctly. It has the ability to be truly valuable for your business. Research and data has shown that it is of key importance for one to understand, use and appreciate hashtags in order to get the best results out of your digital marketing strategy.

A strategic marketing approach focused on creating and distributing valuable, relevant, and consistent content to attract and retain a clearly-defined audience.

Tweets with hashtags on Twitter will get you twice more engagement than tweets without.This data, given to us by Buddy Media, is the most cited example of the effectiveness of hashtags, and for a good reason. They say ‘the more, the merrier’, and in terms of engagement, this is pretty accurate!

Their research also shows that the best way to use hashtags is to keep them at a minimum of one or two per tweet. When more than two hashtags are used, your engagement actually drops by an average of 17%. Twitter’s own research suggests that tweets with hashtags can generate engagement of almost 100% for individuals and 50% for brands, so hashtags are definitely the way to go!

Another important feature that can be used on Twitter is the @ symbol. When tweeting about or to a Twitter user (individual or brand), include their Twitter handle. Brands that tweet 20% fewer URLs and 100% more @mentions grow followers 17% more than average. What that tells us is to mix up your Tweets so your feed isn’t just links to your stories. Post tweets that include URLs, but also tweets with @mentions, and tweets with no links at all.

A great example of how to use this fundamental feature effectively is through news posts on Twitter. Fox News uses hashtags to identify the subject of its Tweets and to participate in the Twitter conversation about that person, place, thing or event.

The use of hashtags differ drastically on various social media networks. When using Instagram, hashtags tend to be more orientated on the description of the photo and the tools used to take it on a broader story or theme. Adding tags to your photos is a great way to find new followers and share your photos with more people who share your interests.

Having the right number of hashtags will increase interactions as well as allow for your posts to be discoverable from searches. Don’t go hashtag crazy, but be sure to add a number of relevant hashtags to your posts, to increase their visibility to users who share the same interests.

Having moved from a marketing tactic to a business model, it’s now time to invest in content marketing

In 2013, an EdgeRankChecker study determined that using hashtags on Facebook might negatively impact your reach. Lets face it, nobody wants that! At the time of the study, they could not find any correlation between improved reach and hashtags, regardless of the size of the followers.

Another key factor which limited the rise of hashtags on this particular social media are the user’s privacy settings. Facebook simply isn’t an efficient way to reach new readers due to privacy restrictions.

If hashtags need to be incorporated into your Facebook feed for your marketing strategy, use them wisely and keep on testing until you absolutely perfect it! Your specific audience response will be the best indicator of how to go forward, so you better make the most out of it.

How NOT to use hashtags

In general, if you’re creating a branded hashtag you should try to keep it short and sweet. You also don’t want to be too clever as you want other users to easily find your hashtag (P.S – Nobody likes a smart ass). Focus on being specific and do not hashtag everything!

Using hashtags will allow you to make an impression on a wide social media audience. Make sure you’re sharing the best content, and making the right impression. You never get a second chance to make a first impression, so you better get it right from the start!

We hope we have given you a helpful hand on how to get started with hashtags across various social media platforms. If you want to develop your social media marketing strategy even further, don’t hesitate to reach out to us!

And there you have it.That’s how November affected this digital marketing agency. How did it November affect you? Let us know if there are any social media marketing trends that we missed out on. See you next month.